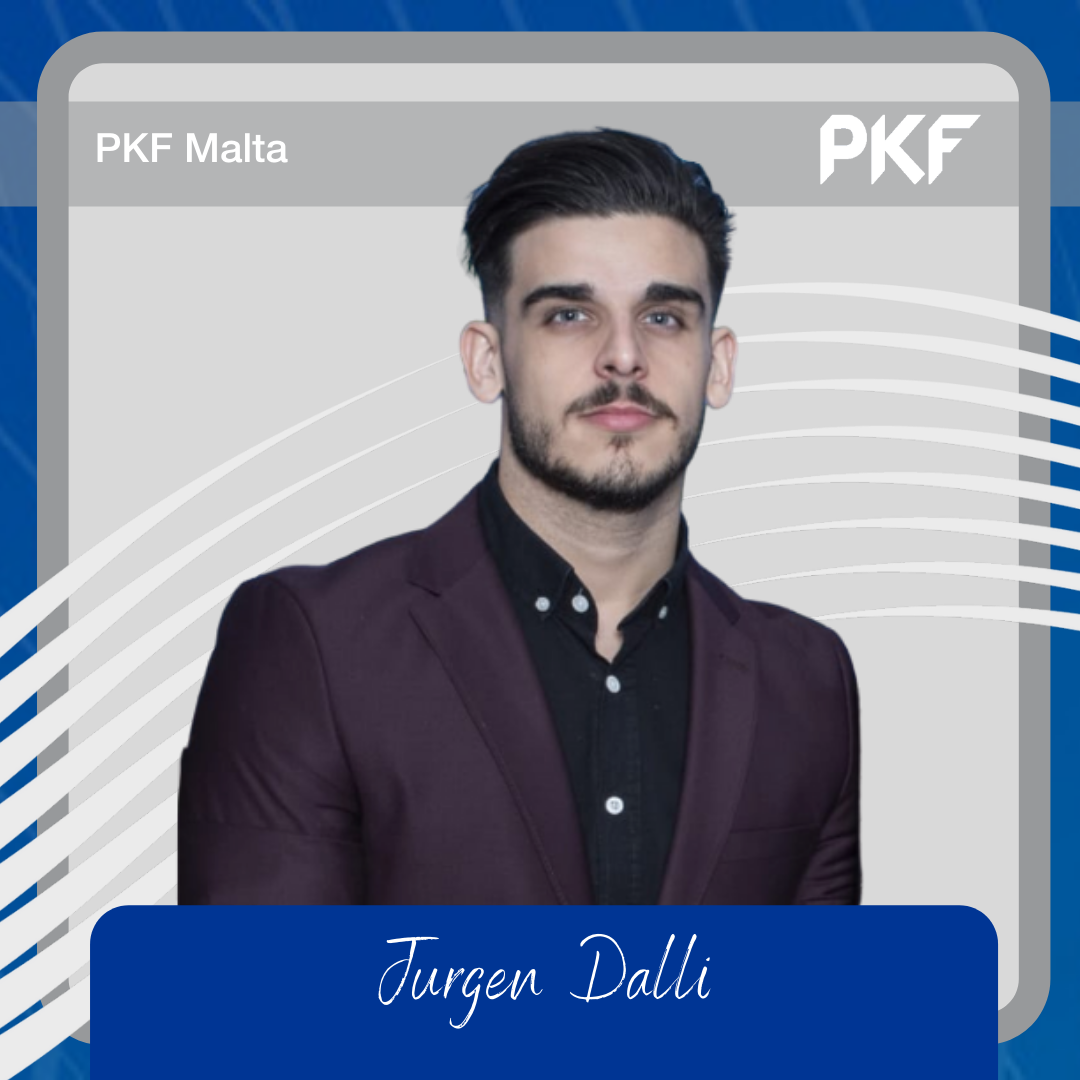 2020 has proved to be a chaotic year due to the unfortunate arrival of the novel coronavirus. With many countries going into lockdown and with the closure of multiple businesses in an attempt to contain the virus from spiralling out of control, business owners and employees have been financially devastated by these restrictions.

Every day, new undertakings are going out of business and every day more and more workers are being laid off as employers do not have the financial muscle to keep handing out salaries with little to no profit coming in. States have attempted to mitigate these ramifications by implementing schemes which saw employers and employees being aided financially during these times of turmoil.

The Maltese government also felt the need to support those businesses which were overwhelmed by the restrictions introduced to combat COVID-19. As a matter of fact, the Maltese Government launched three measures since the inception of the virus in Malta, three packages worth a staggering €1.8 billion which is more or less tantamount to 12.9 per cent of Malta’s Gross Domestic Product (GDP) in the previous year (2019).

Despite this ambitious effort, many have gone out of business as the temporary closure of establishments proved too much for those who were already in a calamitous financial position as well as for those who fared fairly well prior to the pandemic.

The European Union responded to this pandemic by acting similarly to its Member States and allotting a number of financial packages to those countries which were devastated by the repercussions that COVID-19 brought with it. On the 2nd of April 2020, the EU proposed the creation of SURE or the temporary Support to mitigate Unemployment Risks in an Emergency.

This European instrument is available to the Member States in an attempt to mitigate the negative economic and social ramifications of the coronavirus outbreak. The EU is supplying loans to MSs to preserve as much employment as possible and has budgeted around €100 billion to address this reoccurring concern. SURE is acting as a second line of defence, aiding temporary measures to help Member States shelter jobs and income. As of the time of writing, SURE has generated a total of €90.3 billion in financial support to 18 Member States.

It goes without saying that those countries which were hit more aggressively by the virus were provided with a more lucrative financial package to rectify the substantial damage instigated by the pandemic. In fact, Italy and Spain, perhaps two of the worst affected EU countries were abetted by a monetary aid of €27.4 billion and €21.3 billion respectively.

Other MSs which were also relatively burdened by the pandemic were Belgium, Portugal, Romania and Greece which were granted a financial package of €7.7 billion, €5.9 billion, €4 billion and €2.7 billion respectively. Malta was also awarded a generous package given the economic and social challenges it went through in 2020. SURE distributed €244 million in funds out of its budget whereby €120 million of this sizable sum have become accessible as of Tuesday 17th November, whereas the remaining €124 million will be allocated shortly.

This was communicated by the European Union Commission President; Ursula von der Leyen on the 16th of November. The President said in an interview with a local news station that the Commission is aware that the pandemic has proved extremely problematic to control and that this second wave has seen a substantial increase in cases when compared to the first wave.

Hence, it has been assigning financial packages to those Member States who are most in need. The first instalments of financial aid by SURE was administered on the 21st of October and saw an inaugural social bond worth up to €17 billion.

The first €10 billion ought to be repaid by October 2030 whereas the remaining €7 billion must be reimbursed by 2040. The most recent package saw a total of €14 billion going out to nine EU Member States of which Malta formed part of. Commissioner Johannes Hahn who is in charge of Budget and Administration expressed how delighted he is that these measures are saving millions of jobs across Europe and how successful this instrument has proved to be in aiding European citizens during such harsh times.

It goes without saying that governments, as well as the European Union, will keep assisting those businesses and those individuals who have suffered from the novel coronavirus.

The battle against COVID-19 is far from over as the second wave does not seem to be calming down any time soon. More restrictions will keep being implemented as some countries such as the UK are currently undergoing a month-long lockdown in an attempt to reduce transmissions. This will undoubtedly prove to be fatal to many business owners and employees, thus these financial packages will still be required in the weeks and months to come until the situation comes to a standstill.