In May 2017, PKF Malta’s Senior Partner Mr George Mangion attended a conference held by PKF Fasselt in Duisburg, Germany, where the China Desk Role Model was presented to all PKF partners. This can be marked as the start of the China Desk concept.

PKF Fasselt is the biggest PKF firm in Germany with 15 locations in prominent cities like Berlin, Düsseldorf, Frankfurt, Hamburg and Cologne amongst others. Their China Desk records a forward-looking success story that was presented during our visit to Duisburg.

For more and more Chinese investors, Europe and especially Germany have become an important economic area. Germany is profiting from the political tensions between the US and China as well as the Brexit by becoming the first choice for Chinese investors in Germany. Within Germany, the Duisburg/Düsseldorf region advantageously located at the end of the silk road has increasingly become a China hub with telecommunications giants such as ZTE and Huawei attracting even more Chinese companies.

PKF Fasselt is committed to helping foreign companies to be successful in Germany. With their "one-stop-shop" principle, PKF Fasselt's China Desk has been supporting Chinese companies with their business activities in Germany and especially in the Duisburg and Düsseldorf regions with the China Business Network Duisburg. The China Desk at PKF Fasselt regularly organises events specifically for Chinese businesses and investors on the topics of tax, law and HR management.

PKF Malta shares the visions PKF Fasselt are presenting in their achievements and are constantly striving to strengthen their China desk in Malta believing in the great opportunities coming towards PKF in Europe.

PKF Malta has had a full-time Chinese outfit employed in the Malta office since 2018 heading such a China desk and its scope reaches from migration solutions to also real estate and blockchain solutions.

Additionally, PKF Malta’s partners George and Pierre Mangion have been travelling to China with a business development purview for many years and as early as 2003/2004, where remote gaming was the main scope, before targeting immigration in 2017. On this occasion, in April 2017 Mr Mangion attended the International Migration Summit in Shanghai. Also, from 2017 onwards PKF Malta teamed up with PKF Shanghai and started Malta Residence Visa Program promotional tours and trips in China and Malta.

PKF Malta was even honoured with an award presentation during the 24th edition of the Etouce Industry Elite Convention held in Beijing, China in 2019. During this event, PKF Malta was recognised for their unrelenting hard work in the pursuit of promoting Malta as a jurisdiction of choice with emphasis placed on the quality of the clients to compliment Malta’s exclusive stance in offering the various immigration opportunities.

The award was received by Dr Marilyn Formosa, Director and Head of Legal, on behalf of PKF Malta. Over the last 7 years, Dr Marilyn Formosa has travelled extensively promoting Malta as a choice jurisdiction with a special focus on Dubai, Abu Dhabi and China targeting High Net Worth Client and Family Office representations. 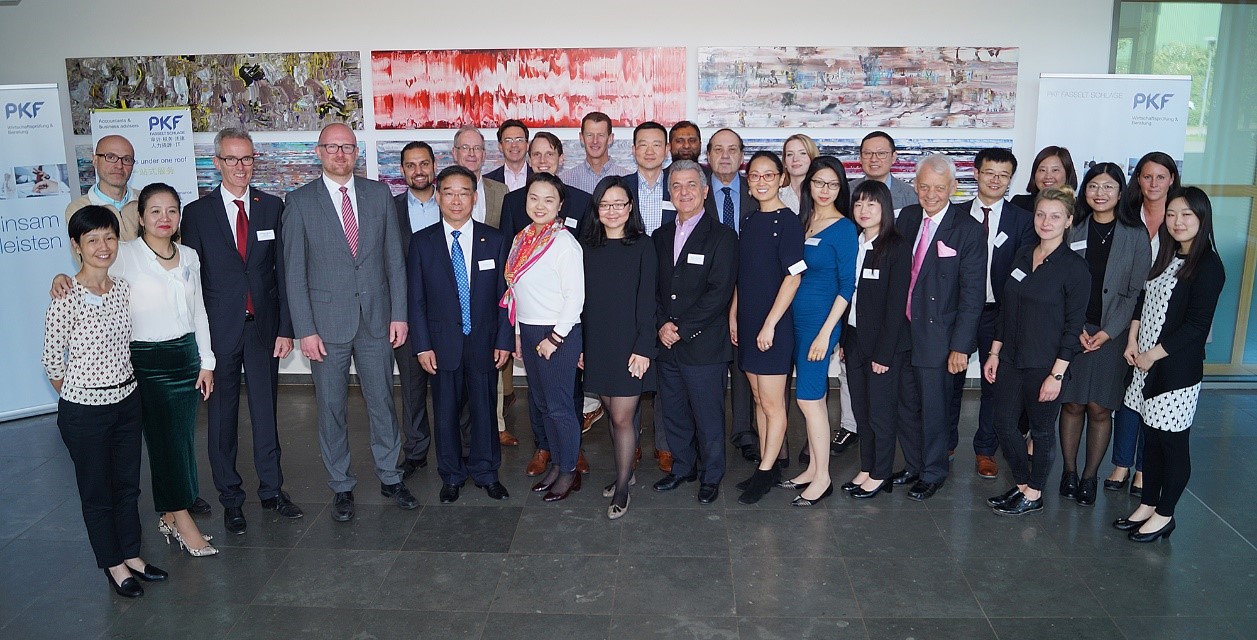 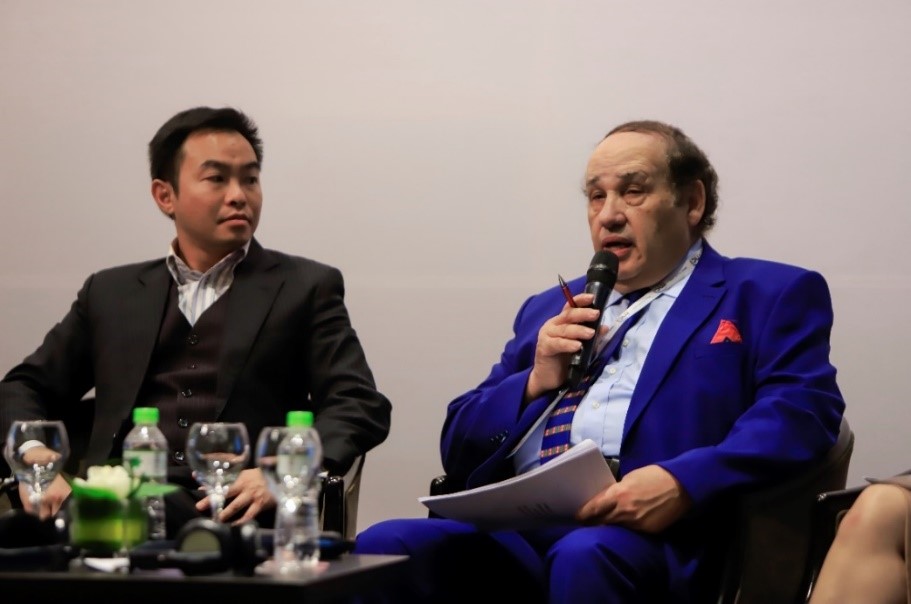 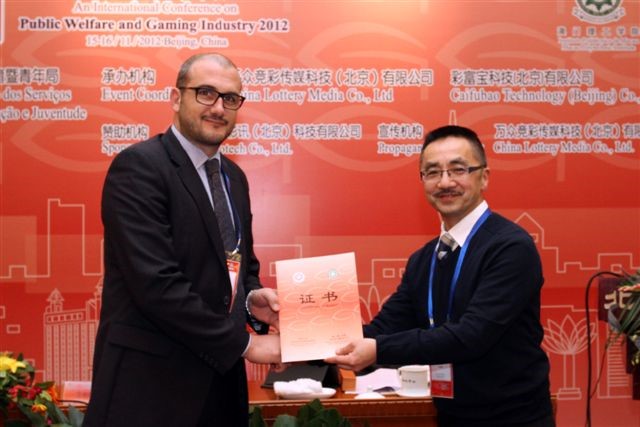 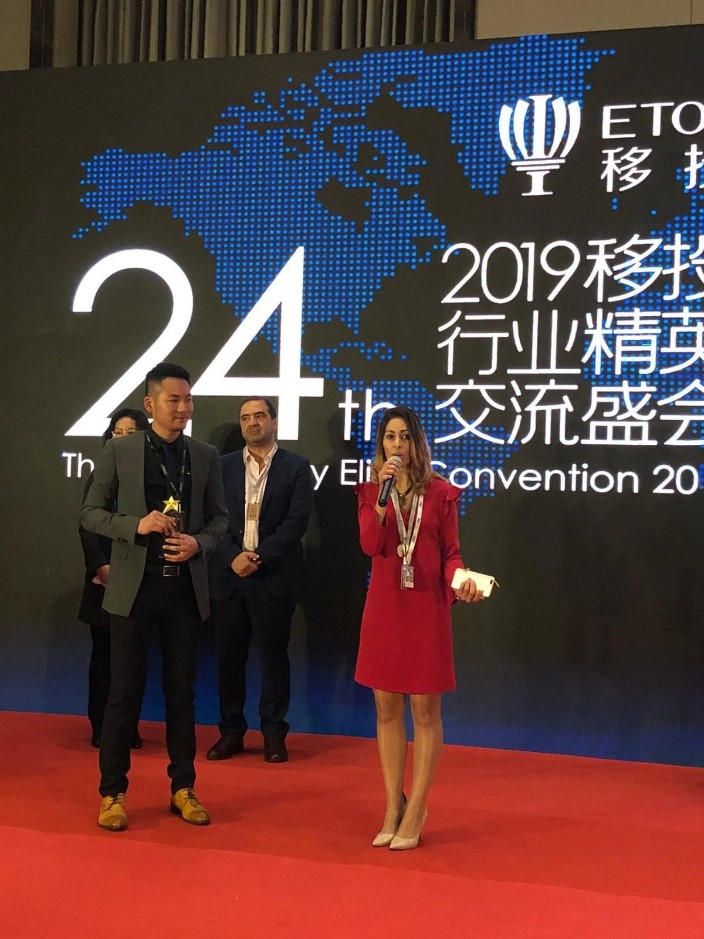 (Dr Marilyn Formosa, Director and Head of Legal, receiving the award on behalf of PKF Malta during the 24th edition of the Etouce Industry Elite Convention held in Beijing in 2019.)